In Phoronix Forum I have received feedback regarding the CPU time issue, as described below, see “CPU Usage Time Is Dependant on Load”. Right now I use

So maybe this behaviour is kernel dependant. Therefore I compiled the latest stable Linux kernel, see The Linux Kernel Archives.

It takes more than a complete hour on an AMD FX(tm)-8120 Eight-Core Processor, although basically only one core is used!

Here is an example from today. 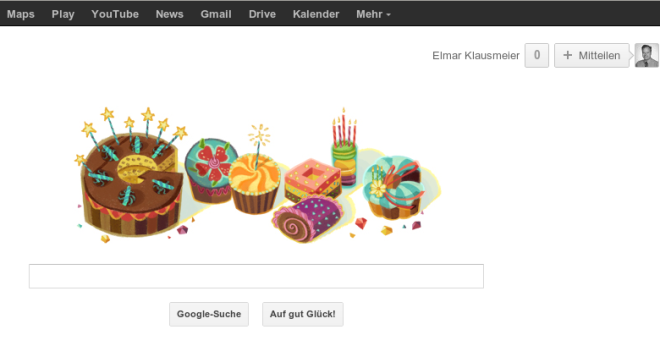 It is easy to download received e-mail from GMail. It is not obvious how to download ones own sent mail. To do this you have to “Enable POP for all mail (even mail that’s already been downloaded)” in the Setting’s area, see picture below.

Yesterday Fon and Deutsche Telekom announced that Deutsche Telekom wants to partner with Fon. Fon already partnered with British Telecom, with Portuguese Zon, with Belgian Belgacom, French SFR, Croatian (Deutsche) Telekom, and others. Fon already partnered with E-Plus in Germany. But this partnering with E-Plus, as far as I can tell, did not lead to anything.

As of today the hotspot landscape in Germany is quite sparse. Whenever you want to surf you have to pay unattractive rates. Starbucks being the exception.

Now the partnership from Fon and Deutsche Telekom may change the situation in Germany. Let’s see how this develops. For the records, below you’ll find the as of now. 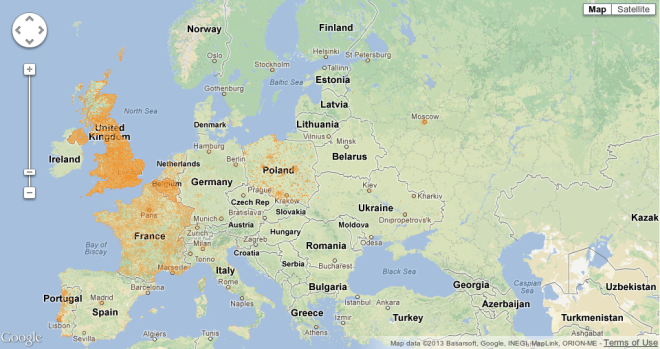 The video shows heatmaps of some GPUs, i.e., one can see graphically how much work is done on the GPU. The video is here:

Also have a look at the white-paper at NVIDIA‘s site: NVIDIA-Kepler-GK110-Architecture-Whitepaper

A similar presentation conducted by Stephen Jones, from NVIDIA: Inside the Kepler Architecture, http://www.ustream.tv/recorded/27050177

My Tweets
Code of The Day
Musings

Information about SharePoint, Office 365, Azure, Mobility and Productivity from the Computer Information Agency